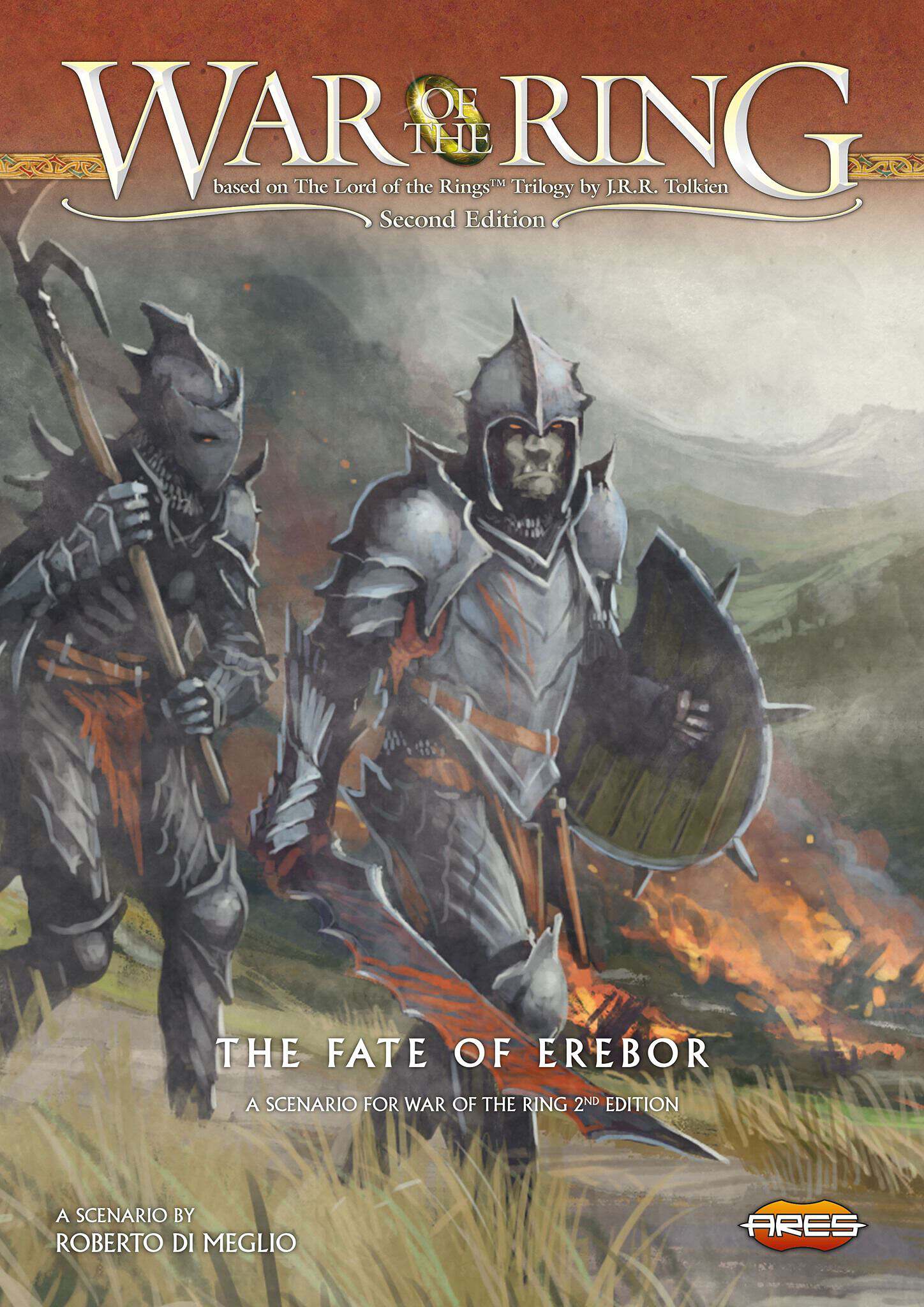 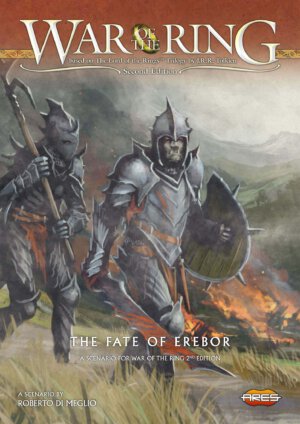 The eagerly anticipated War of the Ring: The Fate of Erebor is on the horizon from Ares Games. The mini-expansion presents a hypothetical scenario in which the forces of the Shadow won the Battle of Five Armies. The release will carry an MSRP of $9.90 when it arrives in stores next week.

What if the Battle of Five Armies was lost by the Free Peoples? The Fate of Erebor, a mini-expansion for War of the Ring Second Edition, allows to play an alternative scenario of the game.

When playing the War of the Ring boardgame, we assume the “historical” outcome for the Battle of Five Armies. The Fate of Erebor is a variant which you play assuming the Shadow player won the Battle of Five Armies, changing the course of history drastically. With a few, subtle changes, the mini-expansion “adapt” the game to this possible outcome, featuring a rule sheet, four board overlay tiles to place on the game board, and eight alternate cards. 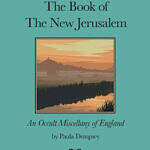 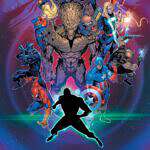