The movie has been sitting on a shelf since 2014 but indications are a new ending was filmed at the request of Lionsgate.

A mysterious virus hits an isolated elementary school, transforming the kids into a feral swarm of mass savages. An unlikely hero must lead a motley band of teachers in the fight of their lives. 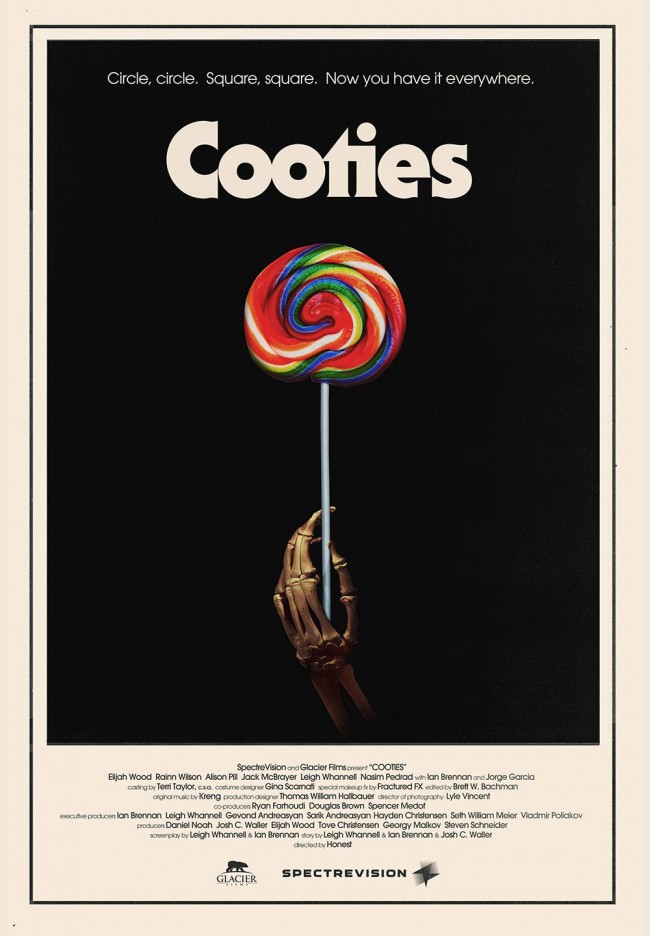