Warning: Some Graphic Pictures are below!

At Comic-Con this past weekend attendees had a chance to take part in “The Coma Experience”. Doctors and patients wandered the streets directing people to the elaborate set up outside of the convention center.

Inside, doctors operated on “Volunteers”. Trays of body parts, surgeries in progress, and other macabre offerings filled the rooms. The public also had the opportunity to get “Coma’ed” in a picture, which you can see happened to me. My stomach isn’t really that bulgy, it’s the software doing that. Coma scars were also added to patients free of charge.

It was really a fun, if gross and horrifying experience. It’s all in preparation for the two night Coma event coming to A&E this Labor Day.

“Coma” is a two-night special event starring James Woods, Geena Davis, Richard Dreyfuss, Ellen Burstyn, Lauren Ambrose (“Six Feet Under”) and Stephen Pasquale (“Rescue Me”) premiering on A&E, Monday, September 3 and concluding on Tuesday, September 4 at 9PM ET/PT each night. In “Coma,” a young doctor (Lauren Ambrose) discovers that something sinister is going on in her hospital after routine procedures send more than a few seemingly healthy patients into comas on the operating table.

Visit ComaConspiracy.com to join in the fun

More Pics from the Coma Experience: 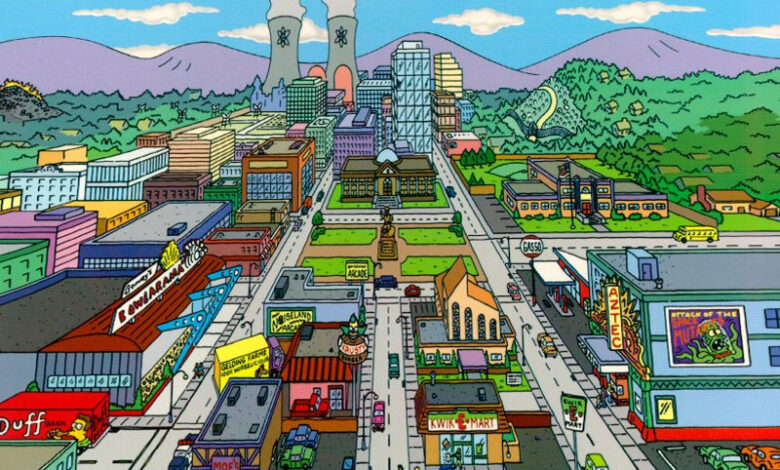 The Simpsons Live in Springfield …Oregon?