The setting is an alternate World War II in which the Nazis use the lost technology of Atlantis and the dark magic of the Cthulhu Mythos in their quest to take over the world. Independent Mythos factions–the Deep Ones and Mi-Go– with their own goals that don’t necessarily align with either side of the war, are also in the mix. The PCs oppose these factions as members of a task force working for either Section M, the British supernatural counterintelligence agency; or Majestic, its US counterpart.

Mechanically, the system supports the pulpy feel of the setting. Players roll against a target number based on their score in an appropriate attribute and skill. They try to roll under or equal to this target number on each die in a pool of dice. The dice pool starts at two dice, but a player can choose to add up to three extra dice (for a total of five) to their pool by spending a meta currency called Momentum or by giving the GM a meta currency called Threat, which can later be used against the PCs. In effect, you can make your life easy now in exchange for more trouble later. The ability to add dice (and to spend another meta currency called Fortune to turn one die into a success) is also important in a setting involving eldritch horrors, given that some superhumanly difficult tasks can require you to get 5 successes to pull them off.

The 2d20 System is well suited to this setting, with its emphasis on pulp action and its dark tone. One tweak to the base d20 System for this setting is that the stress track combines both physical and mental trauma, reflecting that battling the Mythos distresses the mind as well as the body.

Character creation is simple, with the character’s attributes, skills, and special talents being decided or narrowed down by the player’s choice of archetype, background, and characteristic. However, the crunch that is missing from character creation is transferred to equipment selection. Instead of buying personal equipment for their characters, players requisition equipment for each mission as a group, with a budget of requisition points to spend. Thus, strategically outfitting the group is a key part of the prep for each adventure, and the book offers plenty of choices. There are numerous types of guns and melee weapons, as well as tanks, vehicles and armor. A list of common Nazi equipment is also provided in case the PCs have the good fortune to scavenge it from their enemies’ bodies.

Finally, the book lists stat blocks for domestic animals, beasts of burden, and low-level NPCs that the PCs are likely to encounter as allies or sidekicks. This is a nice touch that is not automatically included in many RPG player books.

Overall, the Achtung! Cthulhu Player’s Guide allows players to create characters relatively quickly and gives them an extensive list of tools for their adventures in a terrifying alternate World War II. 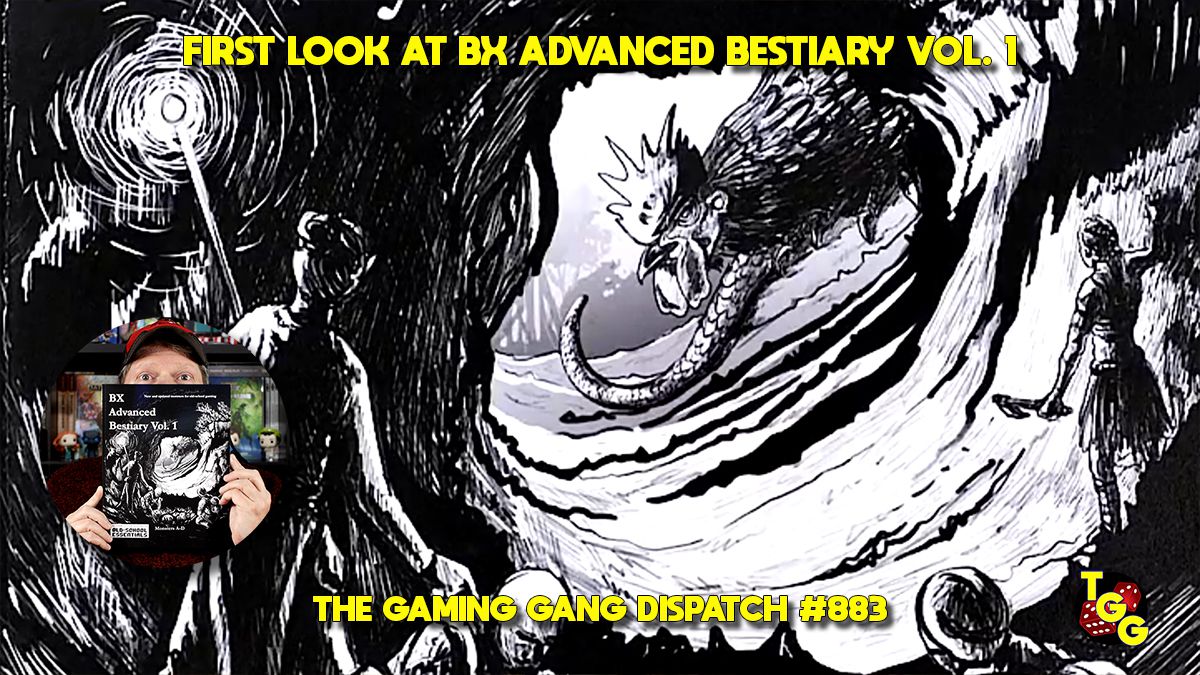 Why You Should Play… Index Card RPG

Dungeons & Dragons: Keys from the Golden Vault is Available for Preorder