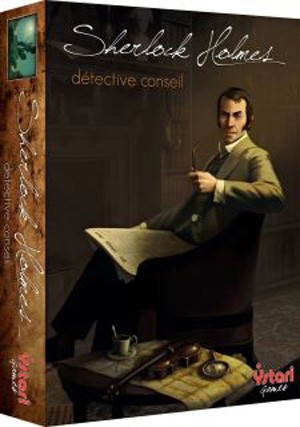 Sherlock Holmes is an updated version of the 1986 game which features co-operative party play, detective story telling, and a choose your own adventure style of gameplay. Sherlock Holmes will be published by Ystari Games, with Asmodee holding English language rights to the game. Sherlock Holmes is set for a September release.