When I first played B-17 from Avalon Hill – it didn’t occur to me then (around 1981) – that I was playing what was in effect a gateway wargame.   The game is designed as primarily a solitare game.  To give you some idea of what it was all about, here is the description from the rules:

B-17: Queen of the Skies is a strategy game which re-creates the early bombing missions and aerial combat of the B-17 (F Model) bombers of the US Eighth Air Force over Europe between October 1942 and May 1943.

The game was designed beautifully,  the box is only an inch thick and was just stuffed with gaming fun.  It consisted of a bi-fold game board that gave an aerial view of your B-17.   A detailed glossy sheet where you placed all of the counters for your crewmembers.  A map seperated into zones to track the movement of the B-17 over Europe.  A pad of mission tracking sheets, a log sheet to track your bomber over it’s 25 mission career, fighter cards representing planes that attack your bomber, and a bunch of counters.  Of course, there are rules and the driving force of the game, the charts.

The game is solitaire so it needed charts to drive the action.  I never found the charts to be cumbersome, and after a few plays they became second nature.  The charts covered every aspect of the action.

I pulled out this game for the first time in a long time and decided to give it a go.  After sorting through the components and reviewing the rules, I was ready to get started.  First you roll on the target chart to see where you are going.  It is modified for your earlier missions so that you don’t end up flying over Germany on your first time out.  I slowly filled out my flight plan, giving my aircraft the name “Bouncing Betty” .  I didn’t go so far  to name all the crewmembers at this point, however if they all survive a few missions then they will graduate past the “Red Shirt” phase of their existence and get names.  I learned long ago that it was just too easy to lose an entire crew that you named and grew attached to.

My target was St. Omar in France.  Probably the easiest target on the board.  Located in Zone 2 (Zone 1 is home), I would be facing only one wave of fighters.  We took off from the 8th Air Force base and flew into the sky wit the rest of our squadron.  Luckily, we were in the middle of the squadron, one of the safest spots in the skies.  They were going easy on the “Bouncing Betty” crew of rookies.

The call came in over the radio, a wave of fighters was coming in.  Four Messerschmitt 109’s were on us.  We are still close to home, so our own fighter cover drove off one of the ME-109’s.  We fired the port cheek and waist machine guns and by a stroke of luck were able to drive off another of the fighters ourselves.  The other two decended from above and fired.  Their shots went wild and they broke off he attack.  Whew!

It was time to drop our payload.  Weather was good over the target, but our rookie ways showed through and we were off target.  We only managed to hit 10 % of what we were aiming for and dejectedly turned around to fly home.  The skies were clear and we made it home with no problem, despite the foul weather we hit when we got there.  Sure we had missed our target, but we had survived our first mission.  Only 24 more to go until we could retire wih glory.

As you can see, my mission was pretty tame.  It was the first mission, so it is intended to be easier.   As you play more, you fly longer and more dangerous missions.  So many things could go wrong, from various crew members getting wounded or killed, the plane being damaged beyond repair, or being shot down.  Engines catch fire, as does the aircraft itself.  Your flight controls could go out, you might be forced to ditch into the ocean, or right into enemy territory.  An incredible number of possibilities, so that at times you are on the edge of your seat to see if you can actually limp home before falling ot of the sky.

The game is out of print, but if you can find a copy on eBay or such I highly recommend this game.  It provides hours of fun and excitement.  Maybe someday it will get republished.

Latest posts by Elliott Miller (see all)
Tags: Avalon Hill, B-17: Queen of the Skies, Gaming Classics, Thoughts on Gaming 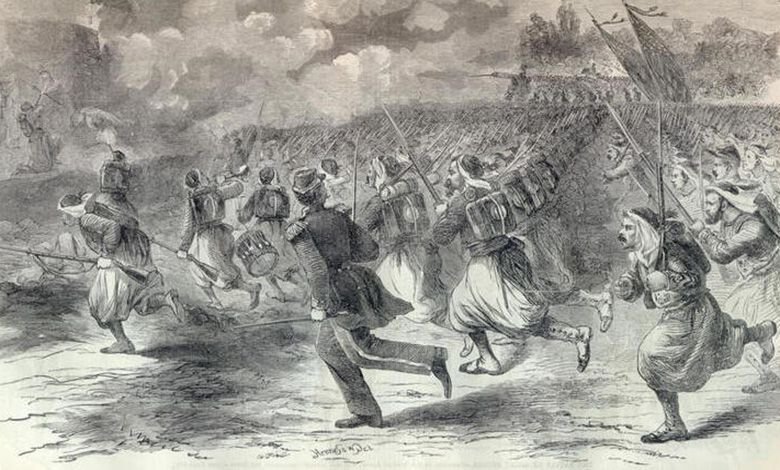 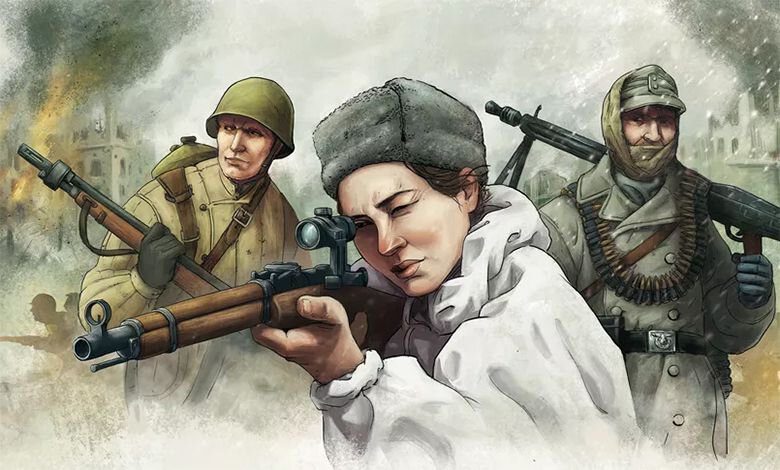 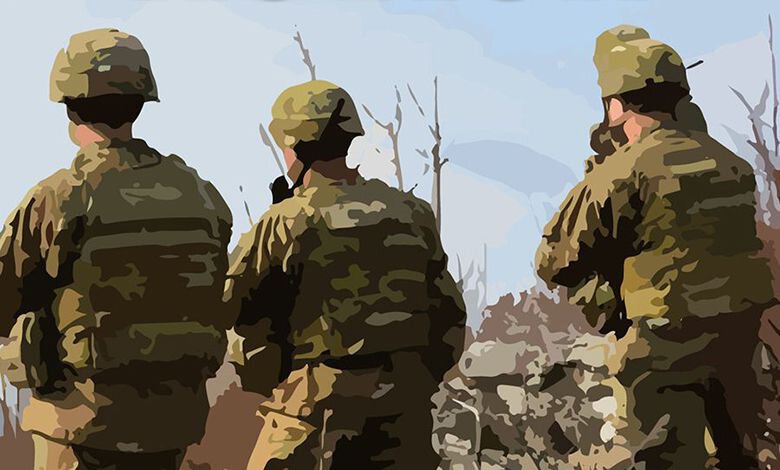 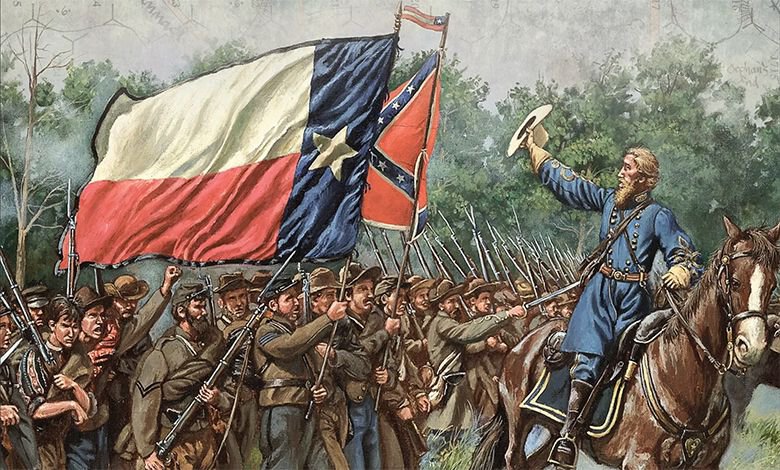 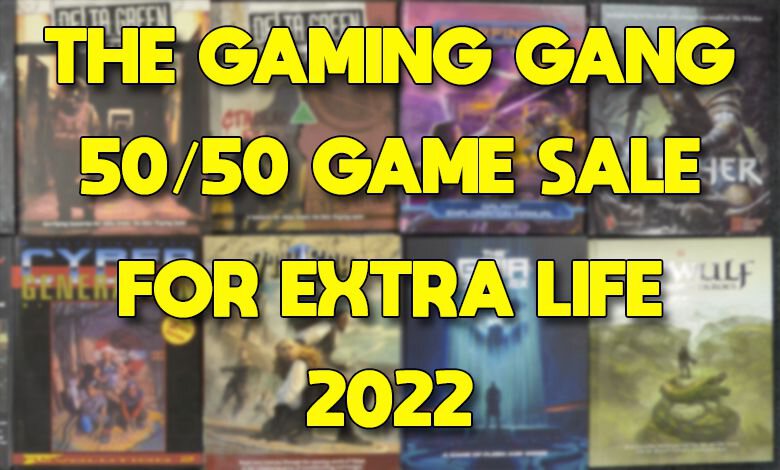