This adventure is intended for characters of 3rd to 5th level. It is an extremely deadly adventure that will require negotiation and guile to survive. The art is colorful and creepy reminiscent of many tarot card decks. The maps are clean and clearly marked. There are tables with rumors, plot hooks, and a summary of treasure for each location. The module has options to alter energy drain from level loss to HP loss, cumulative penalties, and ability damage. This adventure has a time limit, which will not allow players to rest without getting trapped in another dimension. The rest of the review will have spoilers.

The players will be entering a trans-dimensional manor in an effort to kill the Blood King, the first vampire. The players can ally with the different factions each with their own agenda. Some factions will aid the party, and others will betray them when convenient. The module has a similar feel to Vampire the masquerade as characters will need to garner allies to overcome the blood king.

The premise is the blood king calls a conclave every century during a blood moon where vampires from different dimensions meet and pay tribute. This conclave plans to punish one vampire lord for failing to pay tribute, while a vampire princess plans to kill the blood king. The characters can meet the blood king’s mother, a vampire hunter, a spider queen who wants vampire blood, and a sinister fungi that seeks to spread over the world.

There are a lot of social aspects in this adventure, which will require the Dungeon Master to roleplay up to twenty different characters. One vampire is usually sufficient to challenge a party, but there could be up to 15 vampires in a single location. The blood king will require finding his secret weakness and will likely require the aid of others to bring down. Dungeon Masters planning to use level drain for vampires will find this a short and highly lethal battle for the party.

The adventure is more adequate for 5th thru 9th level rather than 3rd thru 5th level. The one issue I did not like was the manor collapses when the blood king is killed. This prevents characters from fully utilizing the treasures or to explore the mysteries of the manor. The miniature worlds will give a moral conundrum for good aligned characters as millions of lives will be killed if they leave them behind. I wish the module had given more time for the characters to actually rescue these worlds. 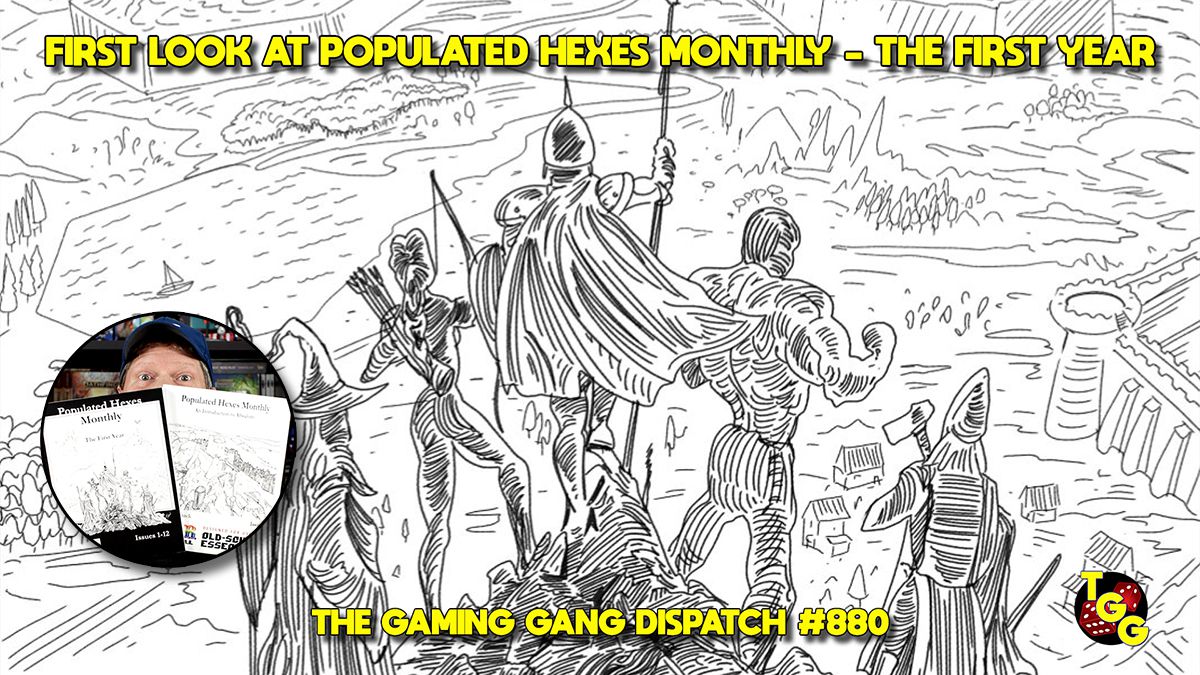 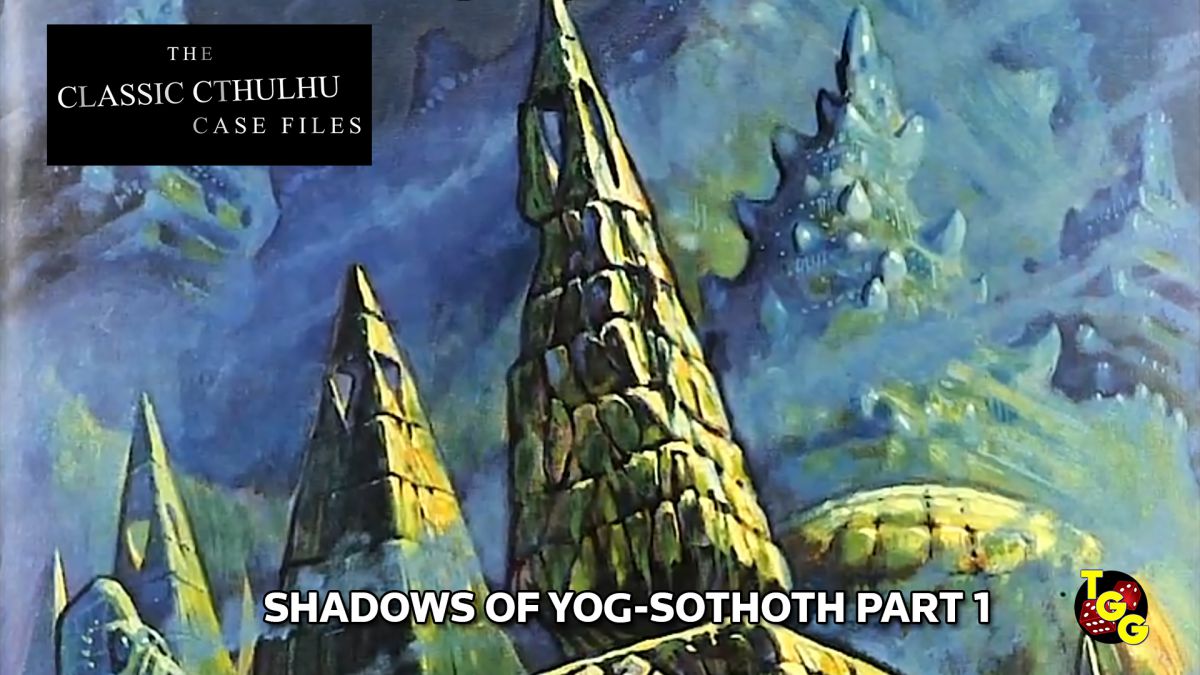 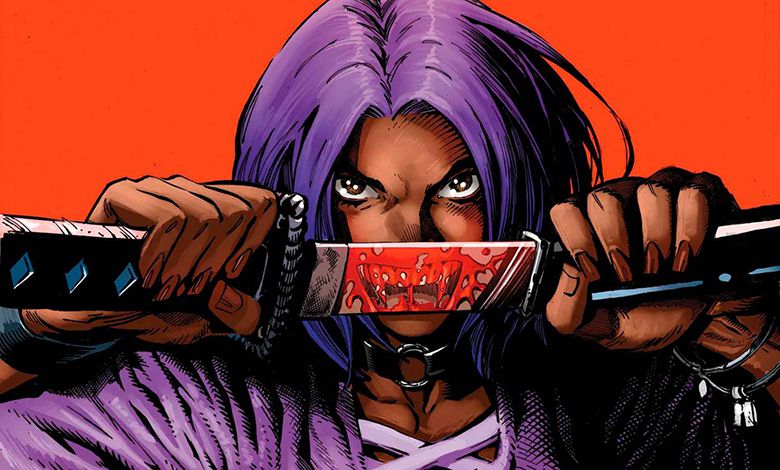 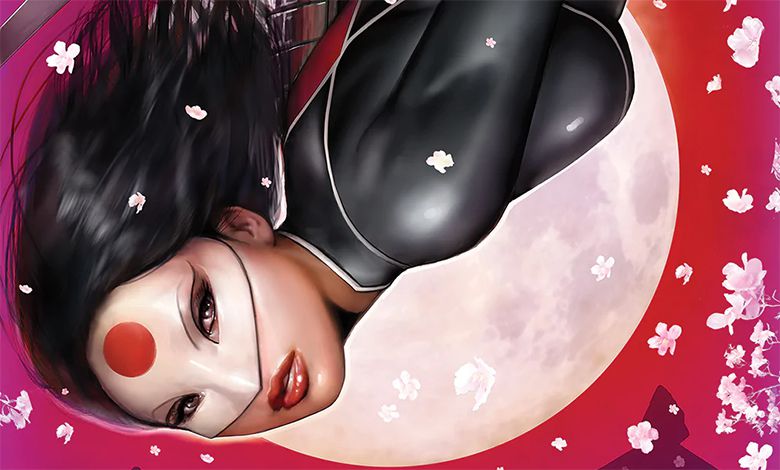 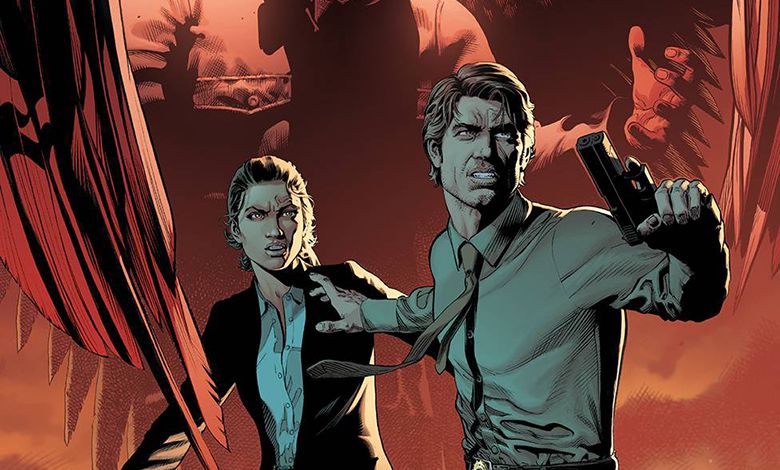 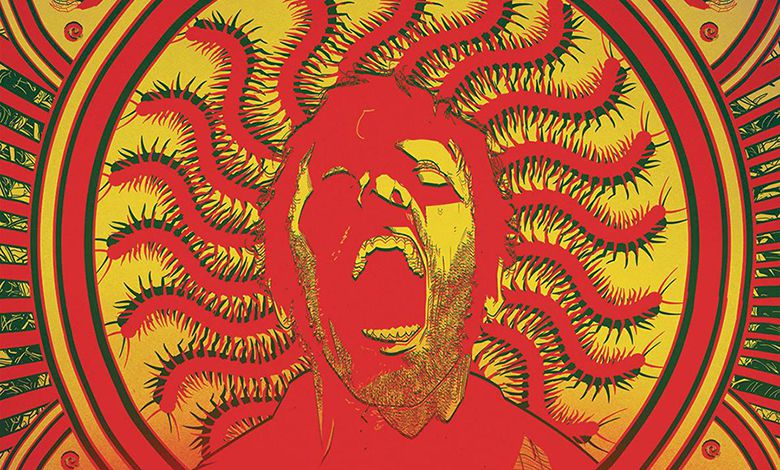 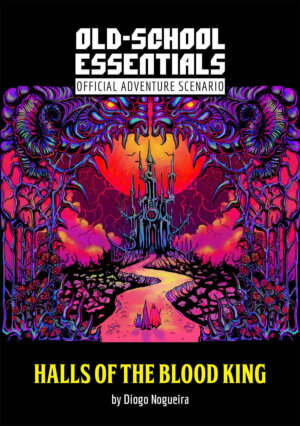 Groups who enjoy Vampire the Masquerade will more than likely get the most out of this adventure, but those seeking high adventure and action will probably end up rolling new characters after a TPK.
6.5
Good