In Orbital Blues, players take on the role of interstellar outlaws, looking to keep their troubles at bay and their heads above water in the face of a rough and tumble frontier galaxy. The game benefits from a strong sense of ludonarrative cohesion and an easy-to-teach, easy-to-remember ruleset.

Orbital Blues isn’t a mechanically-dense game, but offers more than enough for compelling storytelling. Characters are rated on Muscle, Grit, and Savvy, representing physical prowess, determination, and finesse — roughly. Players rank these skills and receive a bonus ranging from 0-2 on rolls relying on the stat. The 2d6 system is easy to pick up and modifiers are easy enough for even the most math-averse player or GM. With a target number of 8 for all successes, there’s an appropriate level of challenge for characters designed to be underdogs without the sense of unreasonable expectations.

The game sets itself apart in its storytelling mechanics: Blues, Troubles, and the Credit/Debt system. Blues and Troubles are flavorful ways to drive character arcs and narratives as players explore the ghosts of their characters’ pasts and the very real consequences on their present. The presentation of these mechanics helps to create a coherent sense of world and reduces the onus on GMs for creating tailored character development opportunities from scratch. The Credit/Debt system likewise provides an organic spring of plot hooks and serves to reinforce the truly hardscrabble reality of life for these outlaws. For players looking for meaty, consequence-heavy games, Orbital Blues is a strong outing.

The game, however, also has its moments of levity – or at least the potential for it. Character creation involves picking a leitmotif that can be played at appropriate times and, should a player decide to send their character out with a glorious swansong, you can bet it will be front and center. For some, it will feel a bit over the top, but for others, it will help to drive home the cinematic nature of the experience. Along those same lines, the game gets punchy in its final pages, describing itself as “Sad Space Cowboy Roleplaying.”

Visually, Orbital Blues is a stylishly designed treat of a book. From illustrations to fonts to ephemera, the graphic design stands out, doing as much to demonstrate what the world is meant to feel like as any of the text. For afficionados of midcentury advertising, it’s fun to play ‘spot the reference.’

Orbital Blues’ biggest challenge comes in the form of its worldbuilding. Conceptually, the game is a mashup of 1950s, 1960s, and 1990s aesthetics and while the individual pieces are oftentimes very cool, it doesn’t quite hang together in a unified way. Though it’s accurate to characterize the game as a retrofuture-flavored space western, that doesn’t fully capture the nuance. As such, it can be hard to give potential players and GMs reference points; tonally, there’s comparisons to be made with both Firefly and Cowboy Bebop (which gives the game its best wink-wink, nudge-nudge reference), but neither is wholly accurate. Likewise, with an interest in exploring the consequences of the gig economy and hyper-capitalism, there’s the urge to draw comparisons to cyberpunk outings, but again, it doesn’t accurately capture the worldfeel. The concrete pieces readers are given, usually in the form of its in-world ephemera, are wonderfully executed and an absolute delight to look at, but it can be difficult to fully envision the way the world is meant to feel.

That being said, however, the GM’s section provides clear examples of the kinds of jobs, both legal and otherwise, that Orbital Blues’ crews can seek out. They’re laid out in such a way that GMs can drop them in as written or use them as models to create their own. It’s a great example of “show, don’t tell” and a GM pressed for time or inspiration can simply roll their own D6 to generate a plot — a nice touch that reoccurs throughout the book.

Orbital Blues is a game brimming with narrative potential and a viable alternative for those tired of cyberpunk, but still intrigued by its themes. Though there is room for additional examples to flesh out the feel of the world, the game makes up for it with a well-designed GM’s section that offers ample support. For players and GMs interested in character-driven stories rooted in relatable struggles in lo-fi science fiction environs, it’s a title well worth the time and investment.

Sami Yuhas
Writer, gamer, and necromancer bard (at least in D&D). Sami focuses primarily on board and tabletop gaming, with a focus on sci-fi and fantasy, as well as worker-placements and co-op titles. She prides herself on the ability to overthink world building in games, and cites a three post manifesto on the costuming of XCOM 2 as among her greatest nerd achievements.
Latest posts by Sami Yuhas (see all)
Tags: DriveThruRPG, Joshua Clark, Lone Archivist, Orbital Blues, Sam Sleney, SoulMuppet Publishing, Zachary Cox 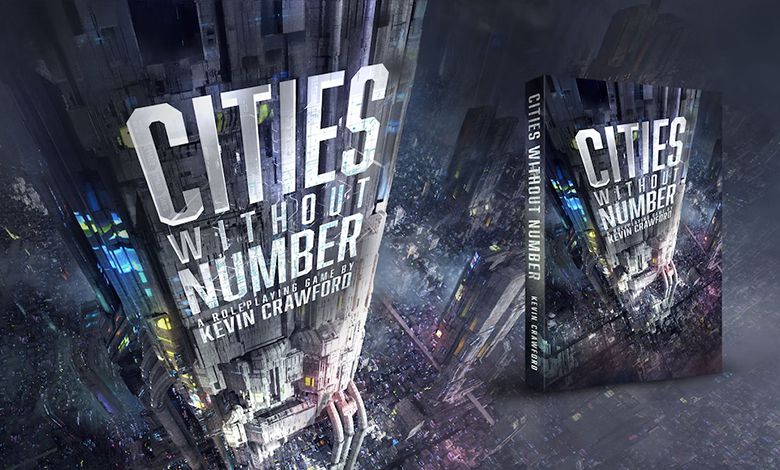 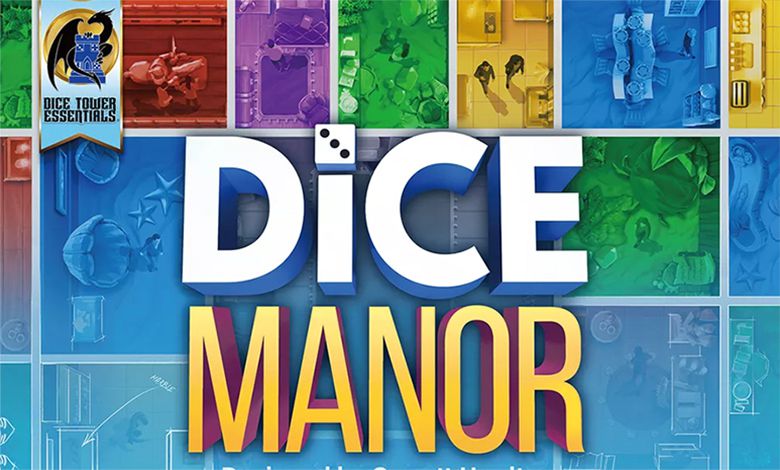 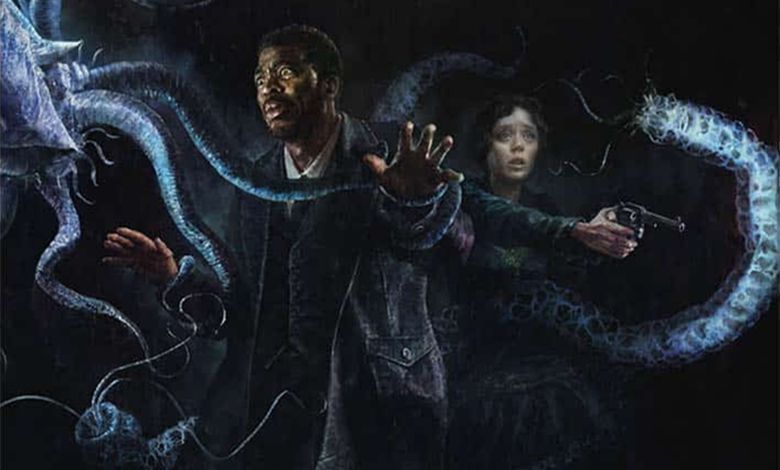 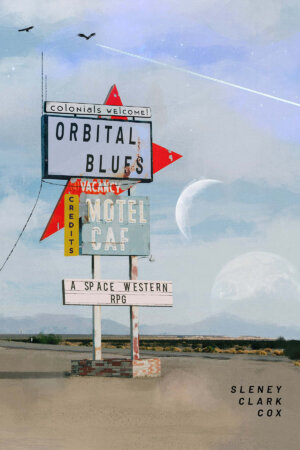 Orbital Blues is a game brimming with narrative potential and a viable alternative for those tired of cyberpunk, but still intrigued by its themes. For players and GMs interested in character-driven stories rooted in relatable struggles in lo-fi science fiction environs, it’s a title well worth the time and investment.
8.5
Excellent